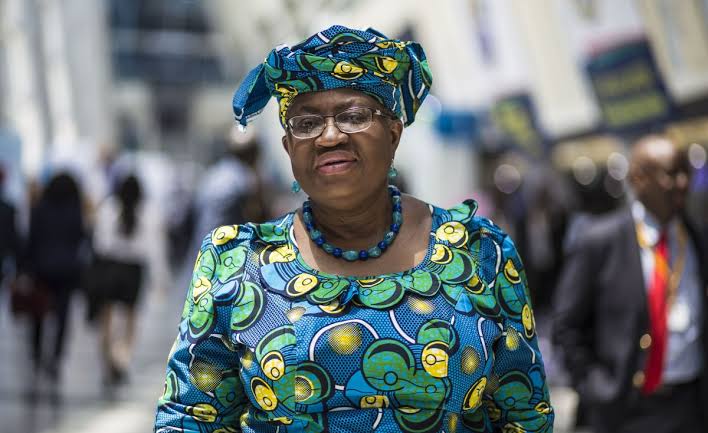 Dr Ngozi Okonjo-Iweala has been appointed as the first female leader of the World Trade Organization (WTO).
Dr Okonjo-Iweala was appointed the new Director General DG of the WTO on Wednesday.

She is the first African and the first woman to head the WTO.
According to sources from the European Union, she emerged victorious in the contest over her South Korean rival Ms Yoo Myung-hee, by a wide margin.
She polled 104 votes from 164 member countries to defeat the South Korea’s trade minister at the final stage of the race.

Okonjo-Iweala’s victory is expected to be announced formally by the WTO later today.

Okonjo-Iweala has said she will bring a fresh pair of eyes and ears to the WTO.